Campbell: Standard in India has been very high

KOLKATA: English football has produced countless top-class defenders down the years, among them Sol Campbell who has been working with the technicl study group at the FIFA U-17 World Cup India 2017.
.
In an interview with FIFA.com, he gave his thoughts on the tournament so far.

FIFA.com: What have you made of the standard of football at this U-17 World Cup?

Sol Campbell: The standard and quality have been very high up until now. The players are only 16, 17 years old, which we shouldn’t forget. I saw a lot of good things in the semi-finals. The games moved quickly from defence to attack and there was often some high pressing to go with that. There’s a lot of energy on show, teams demand to have the ball and place a lot of importance on possession.

And in terms of tactics?
Tactically the players are already very advanced in their development, especially the European teams, though I do feel that sometimes they go into one-on-one situations too often. They have no fear, and that’s a good thing. There are fans in the stadiums watching them, but the players aren’t quite in the full media spotlight.

The final on Saturday is an all-European affair: Spain versus England. What are you expecting from the game?
It will be an even match. Both teams have impressed so far and they already came up against each other at the European U-17 Championship. That game needed a penalty shootout to produce a winner, which shows that they’re evenly matched.

Spain can play at a high tempo and they pass the ball confidently. England are very organised and will have to make sure to be “streetwise” in managing the game – that will be the challenge for them. As an Englishman, I’m obviously pleased to see them reach the final. It’s great to see how English youth football is improving.

Which other team left a positive impression on you?
For me, Mali played very well at the tournament, even in losing to Spain. They had a lot of chances, but they lack that composure in the final third, and in terms of tactics especially, the African teams have some ground to make up. Spain demonstrated their tactical abilities by playing the right pass at the key moment.

Which player has impressed you most so far?
Well the team comes first, always – no individual player can succeed without a strong team behind him. But at a tournament, every team needs two or three players to stand out, if you want to win the trophy. For example, England have Rhian Brewster, who’s scoring from pretty much anywhere, while Spain have Abel Ruiz, another striker, who’s extremely good in front of goal. It will be exciting to see them go head to head on Saturday. 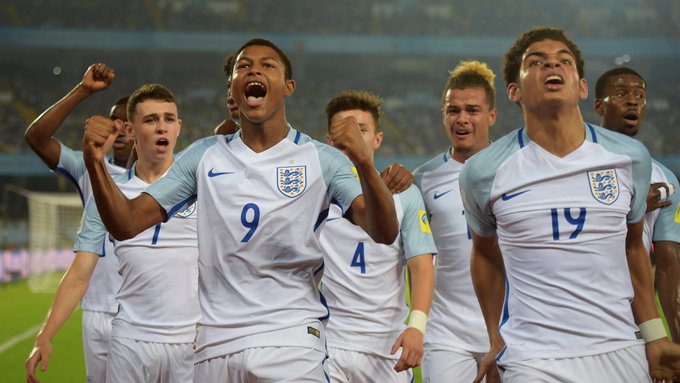 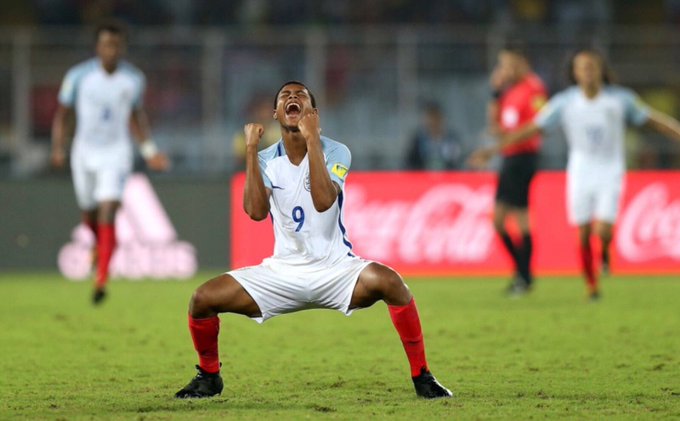 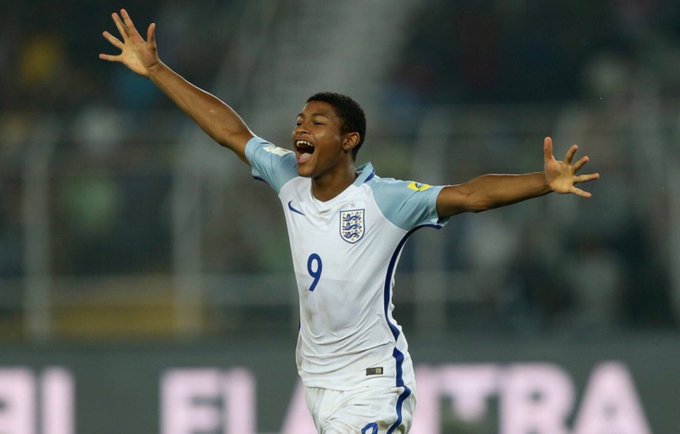 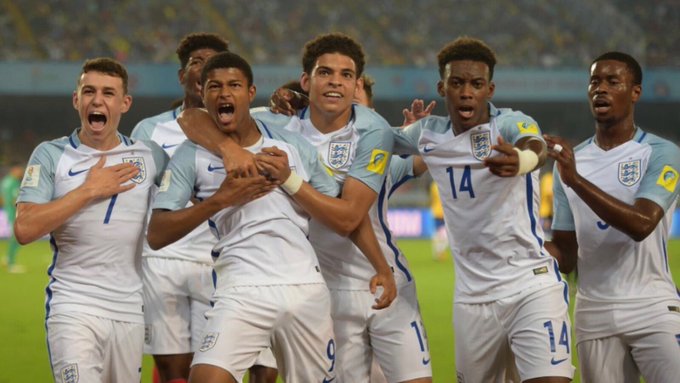 No words to describe how we all feel right now!! One last big push ahead fully focused on that now #U17WorldCup @England

This has been the first FIFA competition ever staged in India. What has been your impression of the host nation?
Lots of people in India have a connection to football and FIFA have done a fantastic job here in giving them this tournament. I think that in the future, India would definitely be ready to host a FIFA World Cup™. We’re obviously in a cricket-dominated country, but it could be done – the support would be there. There are over a billion people here, so I’m also sure that there’s enough potential for India to participate at a World Cup at some point in the future.