LONDON: Tottenham’s Harry Kane and Napoli’s Victor Osimhen are contesting the runners-up slot behind Erling Haaland in the ‘live’ race for the ESM European Golden Shoe. The weekend saw England captain Kane take his tally to 17 with Tottenham’s winner against Manchester City – for […]

LONDON: Leeds are looking for a new manager after sacking Jesse Marsch following a run of seven matches without a Premier League victory. Marsch, who was appointed as Marcelo Bielsa’s replacement in February last year, lost his job a day after a 1-0 defeat at […]

LONDON: Harry Kane enjoyed a double celebration as Tottenham beat Manchester City 1-0 in North London in the Premier League. England captain Kane was not only the match-winner but his strike, after only 15 minutes, established him ahead of Jimmy Greaves as Tottenham’s 267-goal record […] 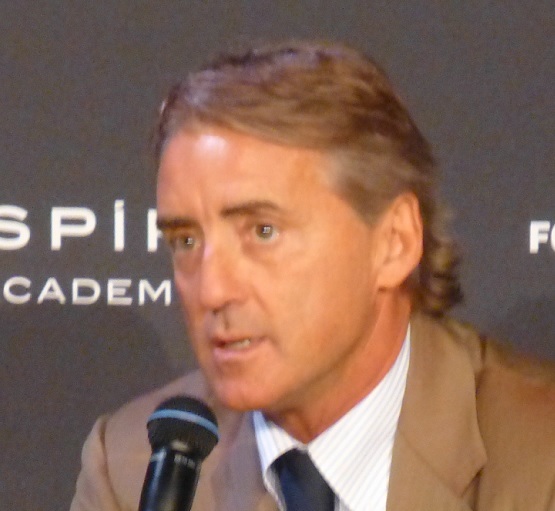 City blues: Everything at stake as Premier League charges the champions with cash rule breaches

LONDON: Finally, the Premier League has taken a step forward in the long-running, almost-forgotten investigation into Manchester City’s finances. The Premier League champions have been referred to an independent commission over alleged breaches of its financial rules. The panel has yet to be appointed and […]

FA of Wales: Cymru to face Gibraltar for the first time

—- Rob Page’s Cymru will take on Gibraltar in Wales in an International Challenge Match later this year,with both teams facing each other for the first time at the Senior Men’s level.The match against will take place on Wednesday 11 October, ahead of the home […]

PARIS: Anne Hidalgo, the mayor of Paris, changed her mind about the presence of Russian competitors at the Olympic Games in the French capital in 2024. She told French media: “As long as Russia continues to wage war on Ukraine, I don’t want a Russian […]

ON THIS DAY in 1992 the Winter Olympic Games opened in Albertville, France

Six Russians are given compeition go-ahead by World Athletics

MONTE CARLO/LONDON: World Athletics has cleared six Russian athletes to compete in international competition as neutral athletes even while the Russian national federation (RusAF) remains suspended..In approving these six applications, the Doping Review Board noted that, according to World Athletics’ decision of 1 March 2022, […]

LONDON: Charges of attempted rape and assault have been dropped against Manchester United footballer Mason Greenwood. The 21-year-old was arrested in January 2022 amid allegations surrounding images and videos. He was later charged with attempted rape, controlling and coercive behaviour and assault occasioning actual bodily […]