UEFA EURO 2020: No slot for Lingard and Ward-Prowse as Southgate names his England squad

LONDON: Jesse Lingard, James Ward-Prowse and Ollie Watkins were among the six names cut from Gareth Southgate’s European Championship squad as Trent Alexander-Arnold got the nod.

The Three Lions boss last week made the decision to name a provisional 33-man squad rather than his final 26-strong selection due to players’ injury concerns and continental cup final commitments.

Southgate has now finalised his Euro 2020 selection, trimming six players after Mason Greenwood withdrew through injury on the morning of the announcement.

Lingard, Ward-Prowse and Watkins missed out along with the uncapped trio of Aaron Ramsdale, Ben Godfrey and Ben White.

Lingard’s outstanding start to life on loan from Manchester United at West Ham saw him brought in from the cold in March’s World Cup qualification tripleheader.

The 28-year-old played a part in all three of those matches but Southgate indicated in the build-up that he was there due to absence of injured Jack Grealish and Jadon Sancho.

Southampton skipper Ward-Prowse played in two of those games and had been due to start the third until withdrawing through injury and has missed the cut, as he did for the 2019 Nations League finals. 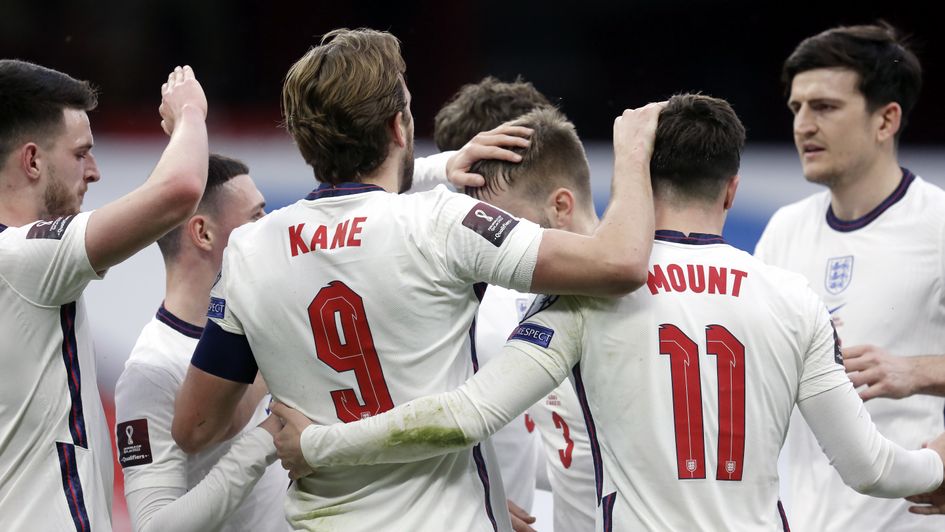 Aston Villa striker Watkins scored on his debut against San Marino but was behind Harry Kane and Dominic Calvert-Lewin in the pecking order.

Alexander-Arnold was selected as one of four right-backs, joining Kieran Trippier, Reece James and Kyle Walker in the 26-man squad.

Asked about Ward-Prowse, Lingard and Watkins, Southgate said he had offered them the chance to leave the group once he broke the bad news – but praised the trio for deciding to stay.

“Mason Greenwood unfortunately had to pull out on Friday so we knew he wasn’t a contender for the last few games,” he added.

“For me personally, it was very difficult to speak to Jesse, who has given so much to England, has performed so well for England over a long period of time, James Ward-Prowse who has been captain of the under-21s and then Ollie Watkins, who had a tremendous season with Aston Villa.

“Those three, I gave them the option of going home if they wanted to but they were all adamant they would want to stay and be a part of the group.

“They know that they will be involved in these two matches. I think Jesse will probably start tomorrow. 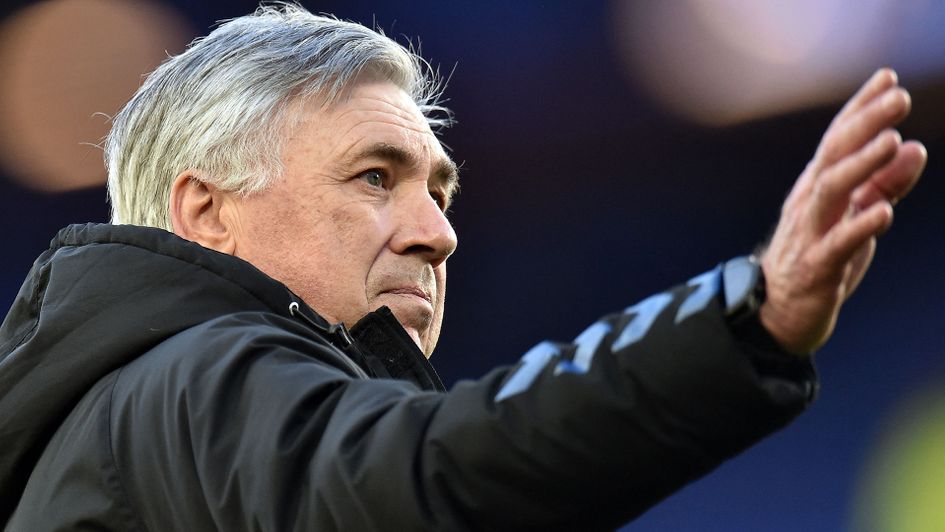 Southgate also has fitness concerns over two key players named in the squad.

“The most complex part this time has been those injuries and whether we should take the chance on people,” Southgate said.

“We’ve clearly with Jordan and with Harry Maguire, we’ve got a couple of players who are not where we’d be ideally in terms of their physical prep.

“But we think that the experience they have, the fact that we think we can get them to a point where they can have an involvement in the tournament, it’s worth taking them, especially as we’ve got an extended squad of 26.”